The Quinn & Partners team has advanced knowledge and experience of the Global Reporting Initiative’s (GRI) Sustainability Reporting Standards. This reporting framework is used by thousands of reporters in over 90 countries, making GRI the world’s most widely used standard on sustainability disclosure. We believe that alignment with GRI Standards indicates best-in-class sustainability reporting.

The foundation of GRI-reporting is a comprehensive stakeholder engagement process (also known as materiality assessment), which is used to determine what sustainability issues are most important for a particular organization.

We have supported clients with materiality assessments and compliance with GRI G4 Guidelines and the most recent GRI Standards. 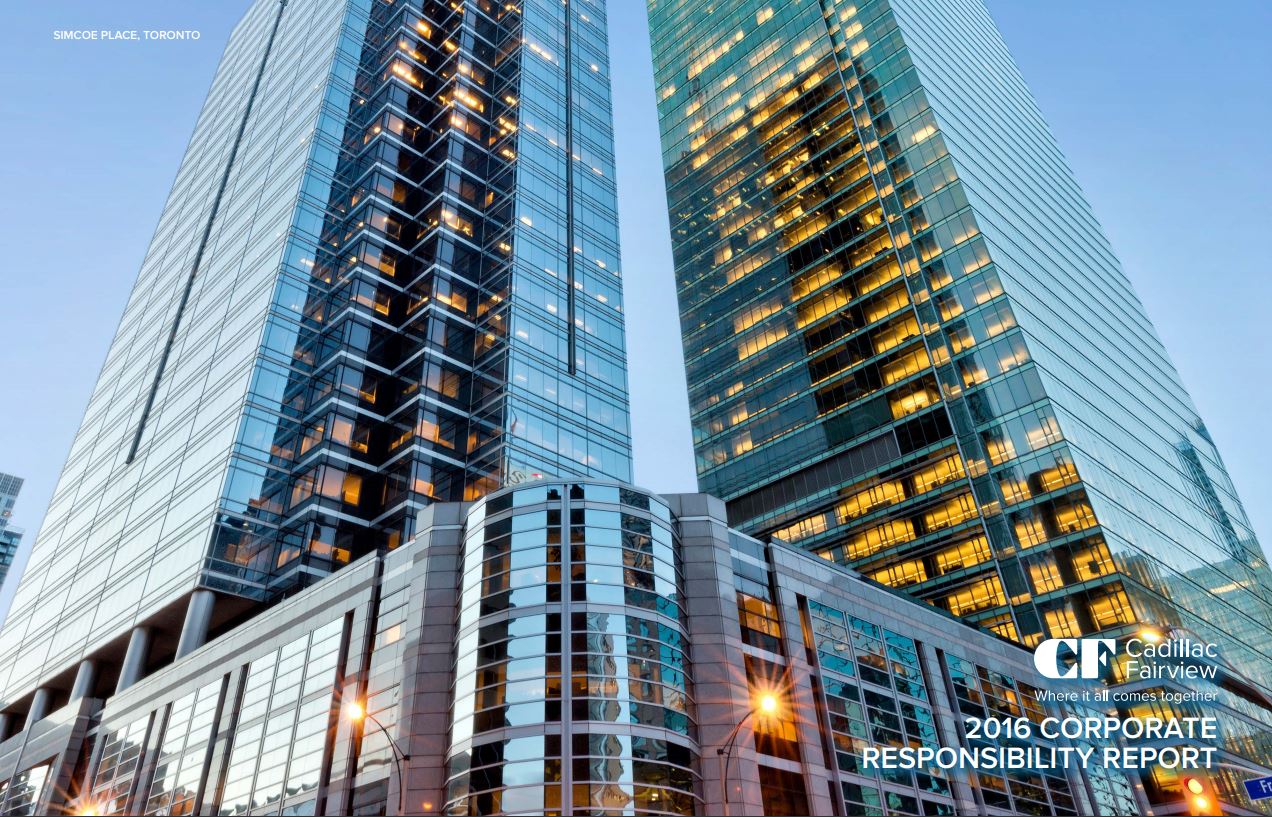 Quinn & Partners team members have supported the Cadillac Fairview Corporation with its GRI reporting strategy since inception and collaborated on its Corporate Responsibility Reporting for multiple consecutive years. Its first GRI G4 2015 Corporate Responsibility Report was one of the most thorough and transparent reports published in Canada. In 2016, Cadillac Fairview came out among the first Canadian GRI Standards reporters. 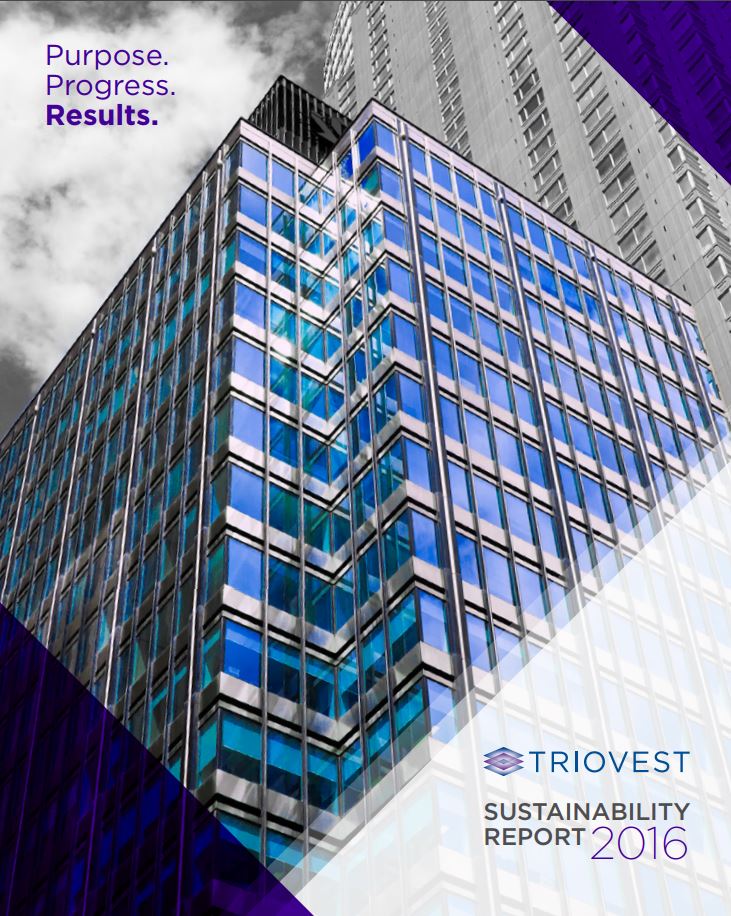 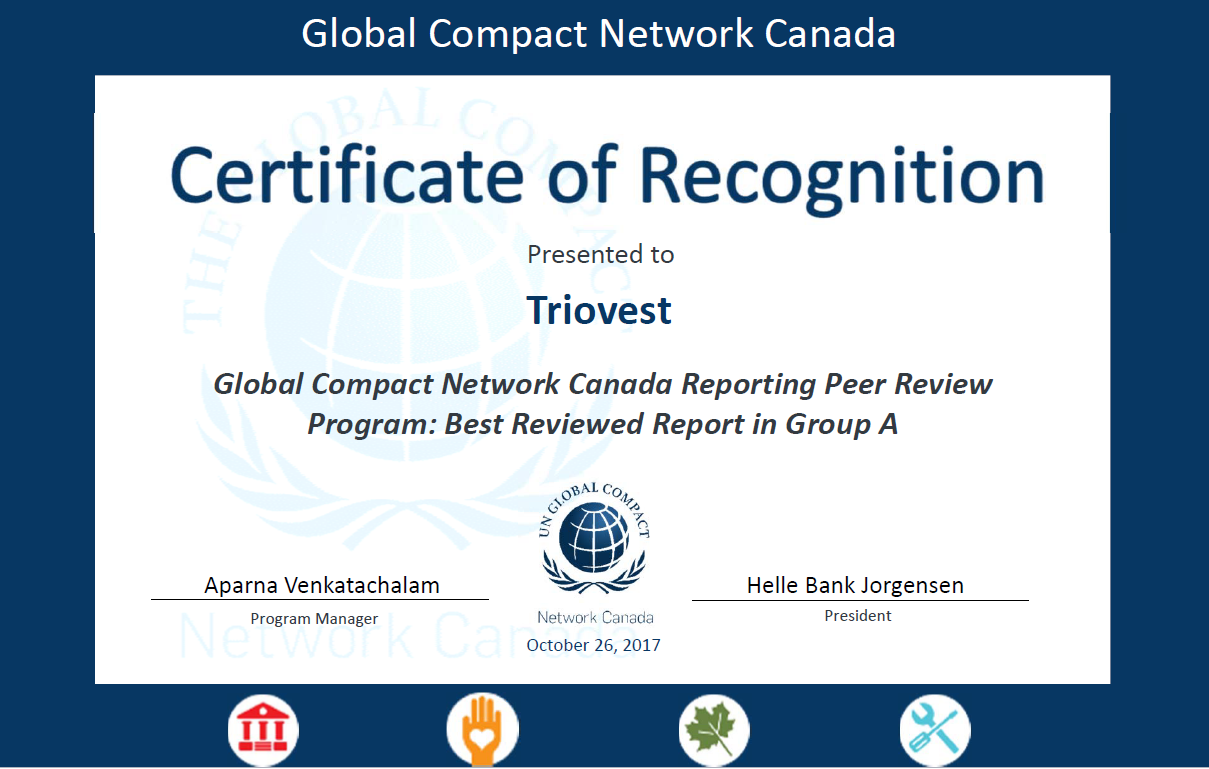 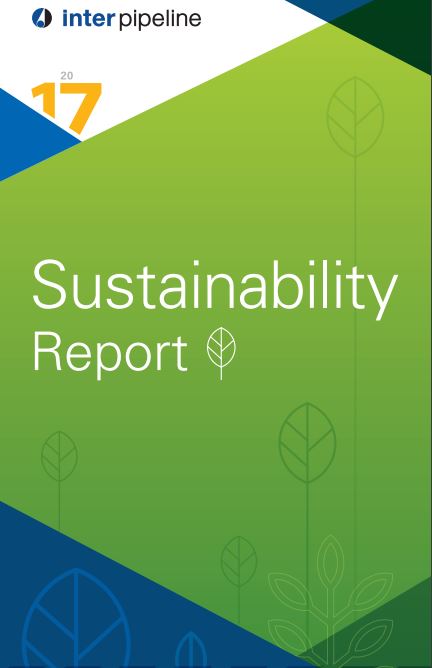 We are accountable to our stakeholders. You can raise a concern and file a confidential report on our Ethics Hotline.